Prior to unveiling the all-new Pilot and keeping us in the dark about the things that we actually care about, Honda had a few words to say about the Ridgeline, which up until now, has essentially been forgotten. To supplement their reminder that a new version of the Sport Utility Truck will be making its way to market, the automaker flashed us a picture showing the next styling direction of the Ridgeline.

The sloped, Avalanche-like rails of the truck bed have been tossed to the wayside, giving the Ridgeline a look that closely mirrors a traditional pickup. Even though the changes are drastic, from what we can draw from the picture, the redesigned model will still hold onto quite a bit of Honda flair.

Heavily shaded lines on the artistic rendering hint that ridges on the side panels, as well as the sanded edges that relate back to previous generations of the truck, will be making a return. Perhaps the most noteworthy of all the lines shown in the sketch, however, are those of the vertical variety.

The first thing that is immediately apparent through the verticals is that the new Ridgeline will have four doors, but as previous generations also had a pair of doors on either side, that is not much of surprise. The initial Ridgeline teaser image showed that it would be getting more of a traditional look.

The real excitement comes from the line drawn at the rear of the cab, which seems to suggest a complete separation between the cab and the bed. We don’t want to make any false assumptions, but we have reason to believe that Honda could be getting rid of the ladder frame and unibody, opting instead for a body-on-frame construction that would allow the Ridgeline to more closely rival its biggest competitors.

In back, it is also clear to see another well-defined line running down the tailgate. Again, we’re not too sure, but if we had to guess, this means that the tailgate will not only swing down, but will be split, allowing it to open like a set of french doors. This would be an improvement over the dual-action tailgate of the past, which opened to the side, but as one full piece, making it difficult to utilize the feature in tight spaces.

In Chicago, Honda mentioned that they want to focus on the aspects that helped the Ridgeline to be named Motor Trend Truck of the Year and North American Truck of the Year back in 2006. Turning the unibody Sport Utility Truck into a full-fledged body-on-frame pickup would not only get the truck noticed by judges, but by the competition as well. The Ridgeline could actually be taken seriously as a pickup.

We will be sure to provide you with an update as soon as Honda goes public with the skinny. 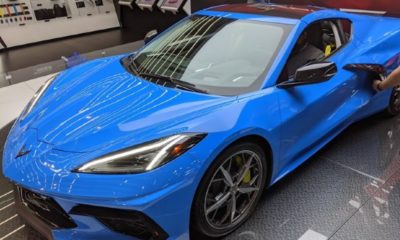 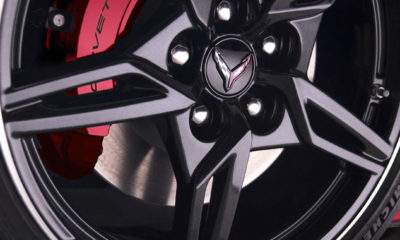 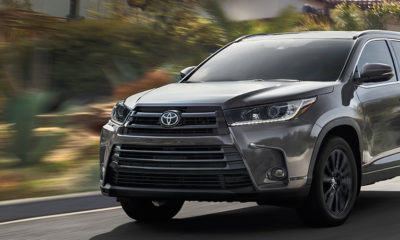 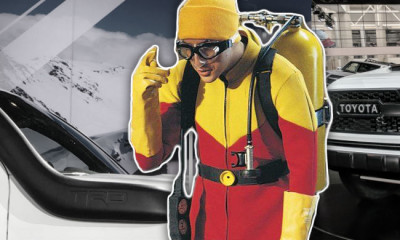 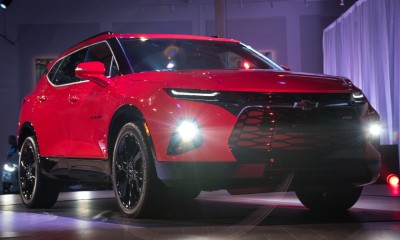 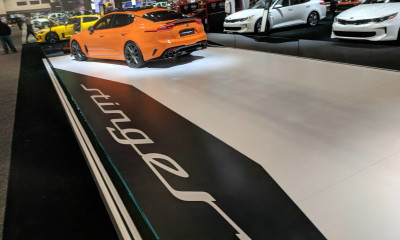 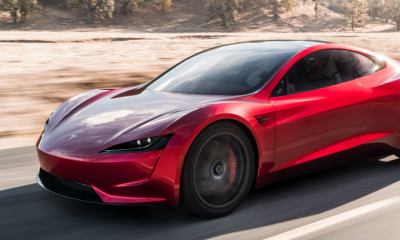 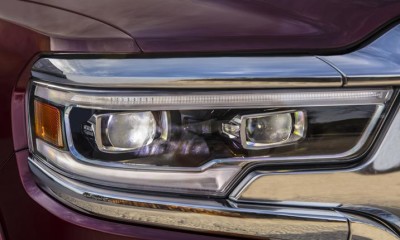