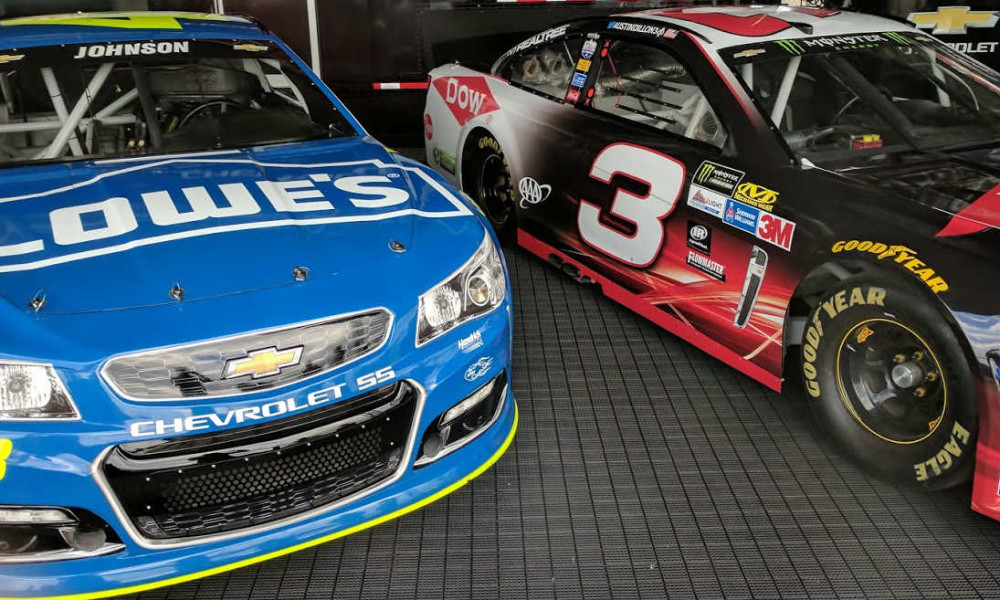 Great story: Twenty years after Dale Earnhardt wins his only Daytona 500, the 3 car goes back to victory lane.

I get it – the nostalgia is all there. The headlines write themselves.

But there’s one problem for me – Austin Dillon, the driver of that 3 car – punted a car out of the way to get the victory. This, to me, ruins the fairy tale. And while most seem to be eager to ignore this fact (including the Fox post-race coverage), I can’t let it go.

Daytona Speedweeks was all about blocking, and subsequently getting turned after performing a block. So it was no surprise that the jewel event of the weekend also ended with some large crashes, from those attempting to advance getting blocked.

But the final lap was different. Aric Almirola, after staying even with Denny Hamlin on the final restart, was in position to win the 500 – a big upset and a huge story in itself. But instead of a blocking incident turning into a wreck, Almirola held off the first attempt by Dillon to pass without losing control, but the 3 car proceeded to plow his way through, sending Almirola’s Ford into the wall.

The result? Euphoric fans lost in the moment of Dillon doing Earnhardt-like donuts in the infield. Some, the same fans that cried when the sport lost the Intimidator in a much less intentional last-lap incident 17 years earlier to the day, with cars pushing on each other as they raced toward the finish line.

Ironic. If only Sterling Marlin had the luxury of saying those same words in 2001.

While Dillon shouldn’t exactly be vilified for his actions, it is just unfortunate that the story NASCAR wants has to have come about due to an intentional wreck of another driver. After all, Almirola’s story was going to be a great one as well.

Fox even chronicled the story of Almirola’s family and their escape from Cuba during its Speedweeks coverage. It’s been quite a journey for his family – and Almirola himself to the top ranks of NASCAR. Added to that was that Almirola was in a new ride with Stewart-Haas Racing, taking over for Danica Patrick – one of the weekend’s other storylines.

As bad as the ending was for Almirola, he stood up incredibly tall, not blaming Dillon, and remaining positive even though he said he was “heartbroken.”

Sometimes, it isn’t the driver in victory lane that comes out the biggest winner. Almirola gained some fans yesterday – me included. 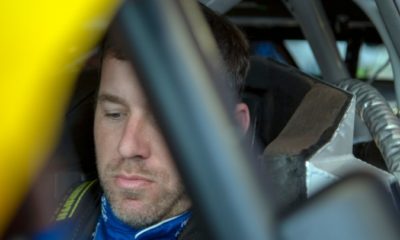 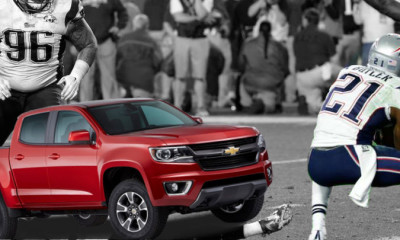 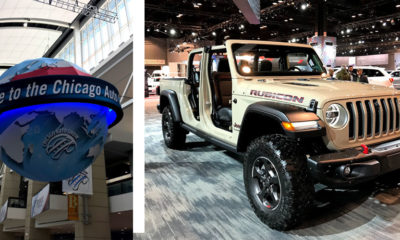 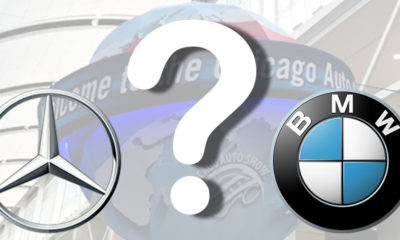 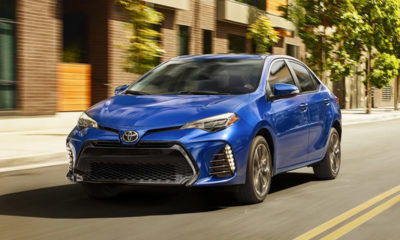 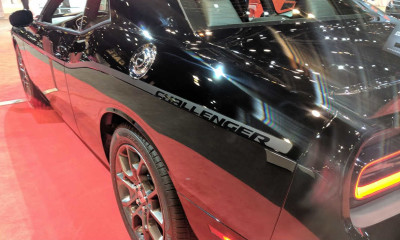 Wes LungwitzFeb 13, 2018
Read More
Scroll for more
Tap
Tweets by @CarDebater
Is FCA Taking Away Our Restorations with ‘Reloaded by Creators’ Program?
This 10-Second Video Forever Changed My Negative Attitude Towards NASCAR