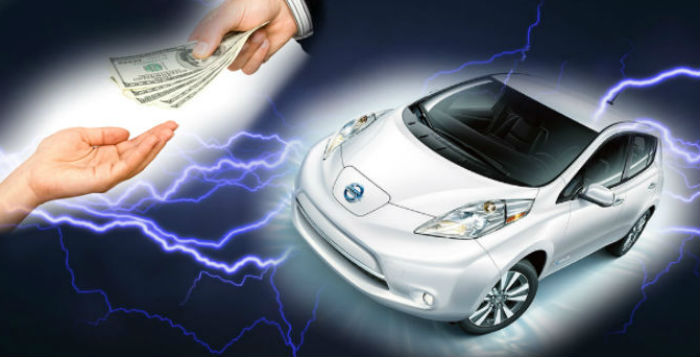 Buy electric cars they said. Think about the savings on fuel costs – and of course, the positive environmental impact. We’ll even give you a large rebate for buying an electric car! Just do it.

Many Americans have found purchasing an electric car to be a great option. The cost savings on fuel, initial rebate and satisfaction of driving a “green” car have outweighed the cost of electricity to charge the vehicle and the somewhat high price tag. But now that electric vehicles have been popular for a few years, states appear to be feeling the effects of lower gas tax revenue. The solution? Charge the freeloading electric and hybrid car owners!

Wisconsin is the latest state considering the new fee, which would be a $50 annual charge for electric and hybrid vehicle owners. It’s part of a road funding proposal that is being put forth by the state’s governor, Scott Walker, and is expected to raise $4 million a year.

In less than 10 years, the number of electric and hybrid vehicles registered in Wisconsin has increased 1,000 percent. In 2005, vehicles falling under the electric or hybrid umbrella accounted for just 4,200 vehicles in Wisconsin. Now, they total approximately 47,500. Nationwide, 500,000 hybrid and 100,000 electric vehicles were sold in 2013 alone.

Wisconsin isn’t the first state to consider such a fee, as Washington, Colorado, Nebraska, Virginia and North Carolina are already charging special fees to electric car owners. Virginia had a similar fee in place, but recently repealed it following an uproar from drivers.

As you can imagine, environmental groups, in addition to the drivers themselves, are up in arms over these proposed charge for simply owning an electric or hybrid vehicle. What do you think? Is it fair for states to start taxing hybrid and electric vehicle owners? 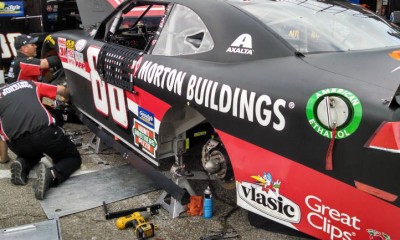 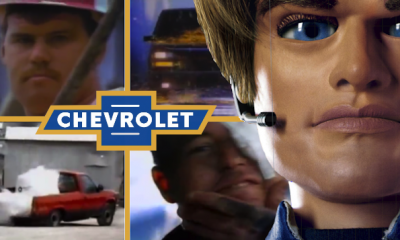 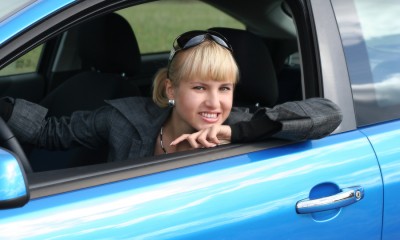 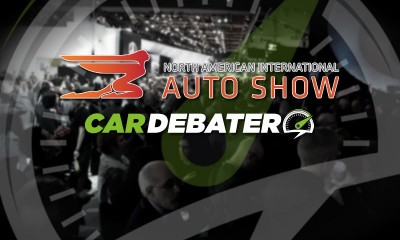 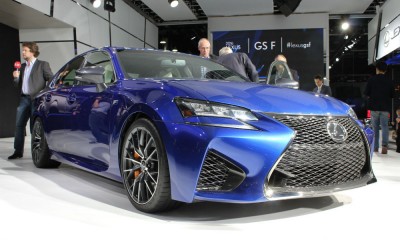